From Prudish Princess to Mama Love and Other

I am not quite sure of the origin of the name “Prudish Princess.”  It could have possibly beenmade up by my Rocky Horror Picture show friend in reference to how shocked, yet entertained, I was by Rocky and people running around in public in their underwear shouting obscenities and other naughty things.  I definitely remember my first “real” boyfriend calling me this name. Maybe it was because I loved kissing more than anything and was not all that imaginative in the bedroom, to put it mildly.  He also called me “Foul Temptress” when I would try to kiss and love on him when he was trying to code.  He was a computer science major. 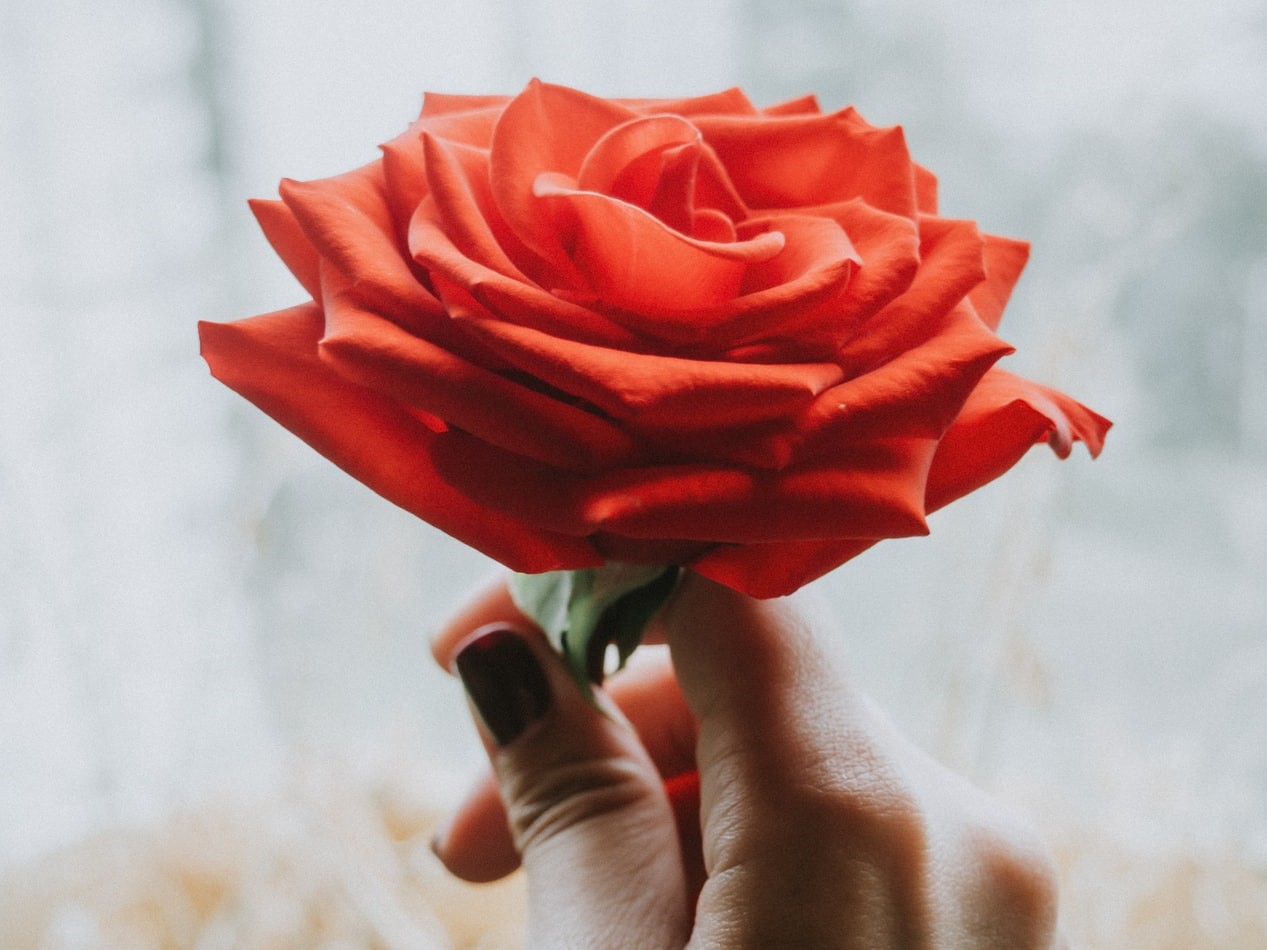 I did not think of myself as a princess.  However, I have been accused of liking attention and I do like being “taken care of.”  I keep attracting men that know a bit of chivalry (at least initially) and pick up the check, hold doors, and drive me around.  I can drive myself, open my own door and even pay for my own dinner, but it is nice when the man at least offers.

I did not consider myself prudish, or at least that is not how I perceived myself.  I remember liking sex with that college boyfriend and with my ex-husband.  It was sweet, fun, and often emotionally fulfilling bonding experience.  But I don’t think I’d ever been fucked, at least not properly.

Sure, I was fucked over, figuratively speaking, by guys I dated after my divorce and up until now. Sex was a challenge, and I am willing to admit a bit of a conquest.  After being married to a gay man for twelve years, a girl has a right to sow some wild oats.  However, these “conquests” always made me feel bad so I rarely engaged.  I am still a pretty “good girl” even if there is no reason for me to be. I had at least two real “boyfriends” both of which wanted to marry me, but they were not the right ones for me.  I am not ready for anyone to be my “right one” right now.

So I went from Prudish Princess to the Good Wife to the Reluctant Slut, and now….. Mama Love and Pristine Pussy.

Mama Love is what a local musician called me the other day at a club.  He is an African-American drummer/bass man in his indeterminate mid-forties.  He came on to me pretty strong even though I made it known that I was seeing a fellow musician of his.  He knew he did not have a chance, but he kept trying to get up to bat just to strike out.  He said that I looked like a “woman in love.”  Maybe he just said that because if I were not in love, he might have a chance.  Who
knows? He said that Mama Love fits me because of the way I swing my hips when I walk or dance.  He has seen me in my “Lois Lane” role as a journalist for my other job so he has seen a side of me that is a bit more assertive yet engaging.  Apparently assertive, engaging, and hips that rock like a clock is hot.

The name Pristine Pussy is not exactly a nickname but a nickname of sorts.  I suppose I do come when called.  If you have read ____ you
know that Pristine Pussy actually came from my gay ex-husband in reference to my body.  That is quite a ringing endorsement from a gay man, don’t you think? But really, it was hardly used.  Like the old joke, I don’t have my virginity anymore, but I have the box it came in.

I hardly let any of my new friends know about this site.  I do let knew boyfriends in on the fact my ex is gay.  After they are sure that I have been tested and I am negative (can’t blame them) they are curious to know, like my readers, how did I know and how was the sex.  I
sum it up by telling them that my ex-husband said that I have a “pristine pussy.”  That statement says it all.

And at least one good man is grateful my ex left it in such good condition.